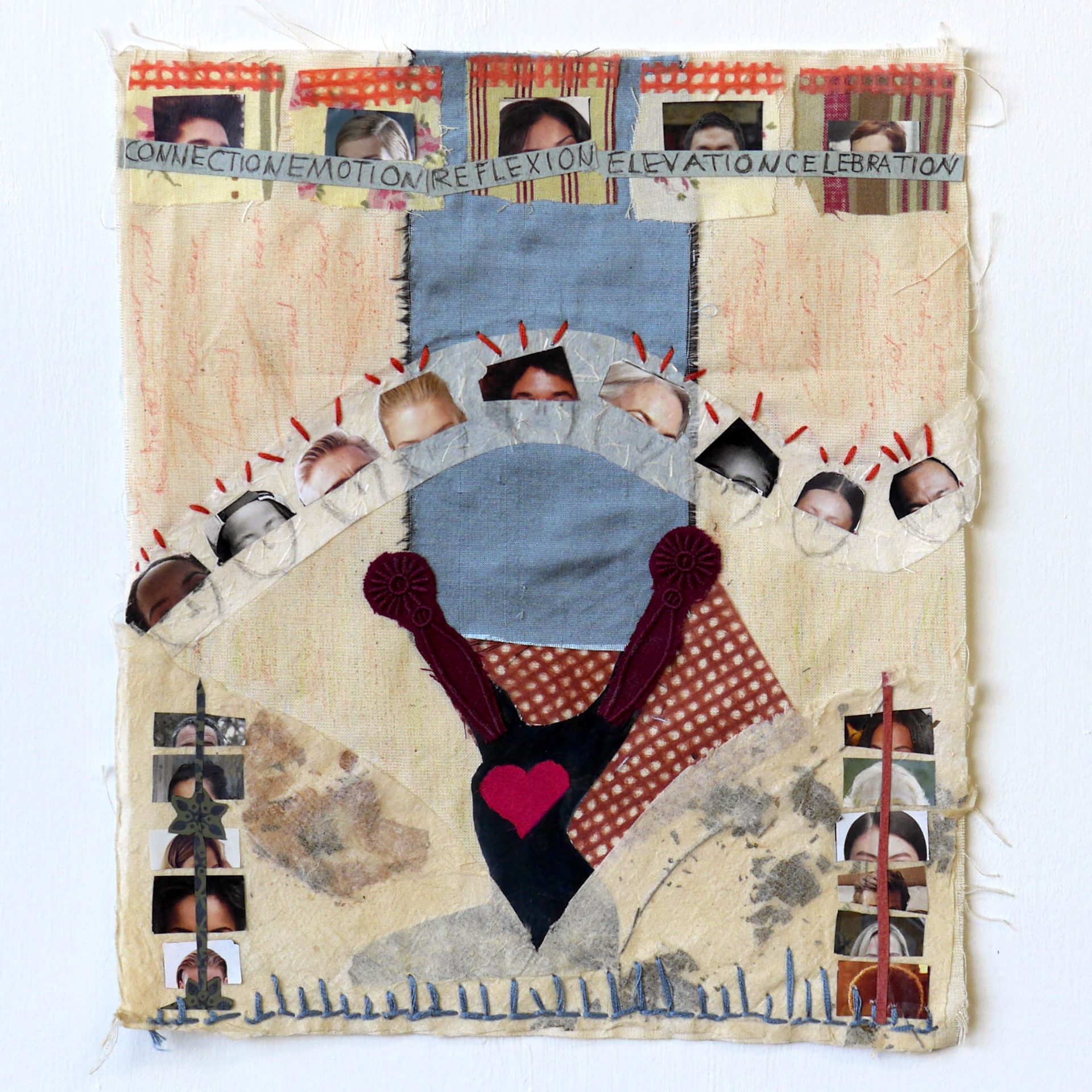 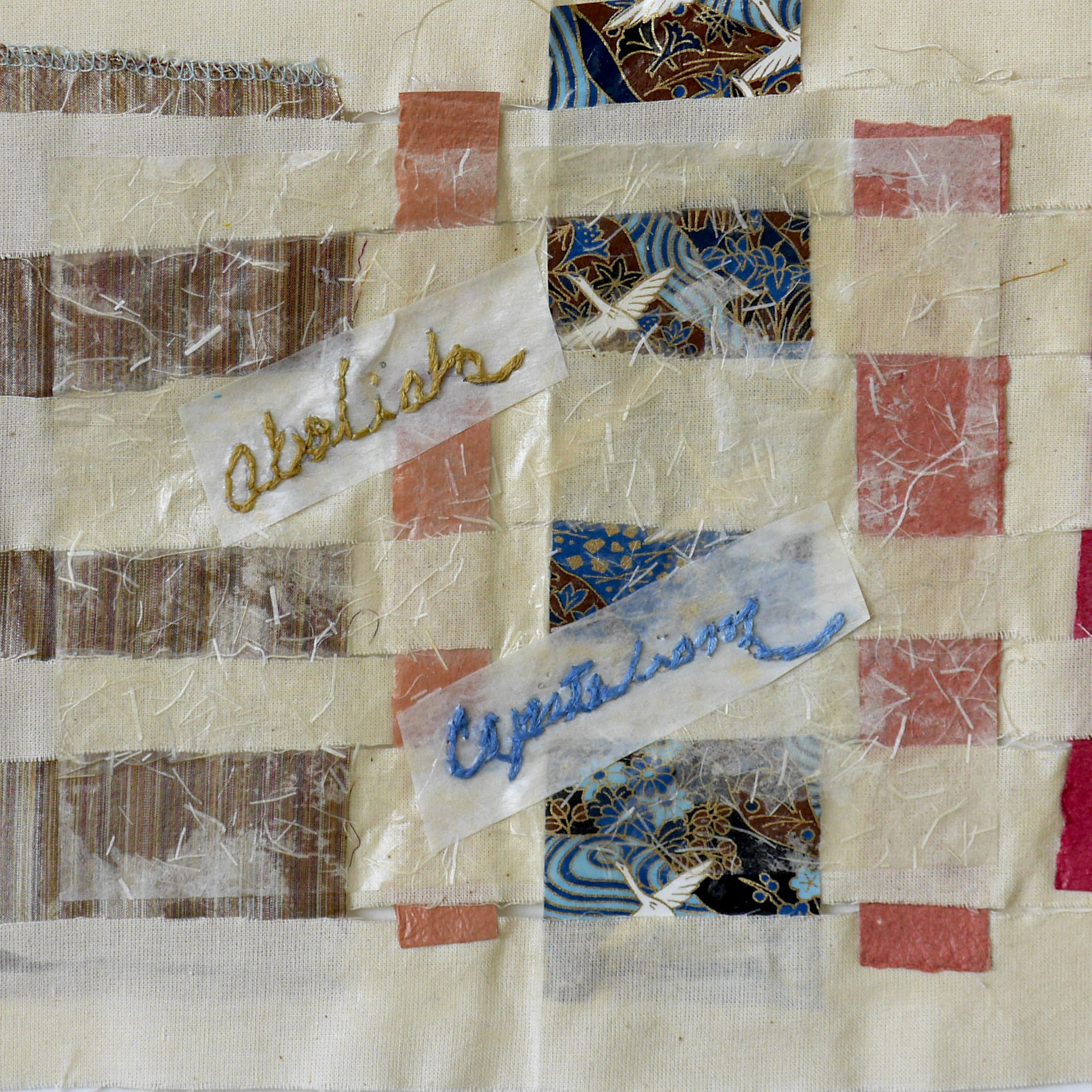 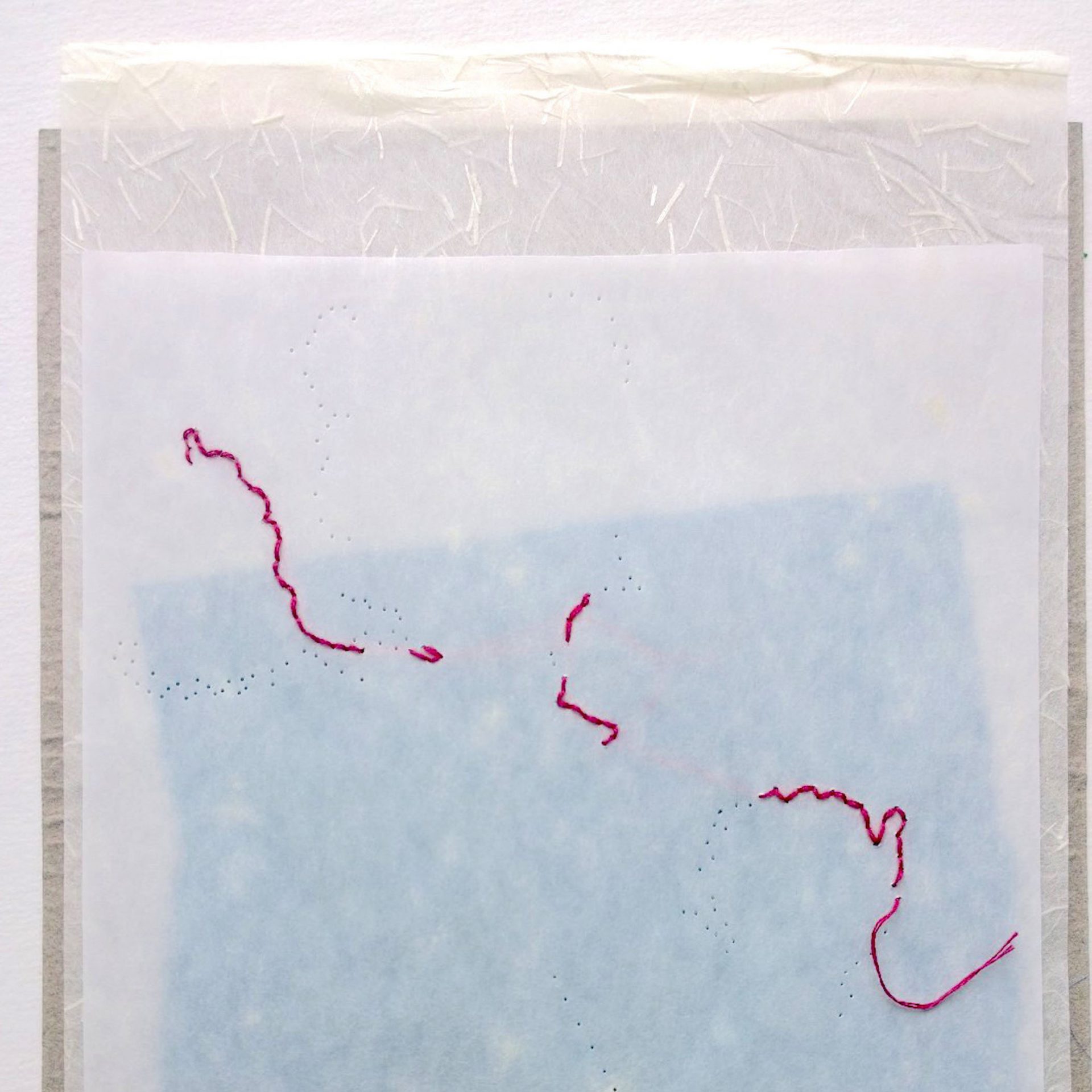 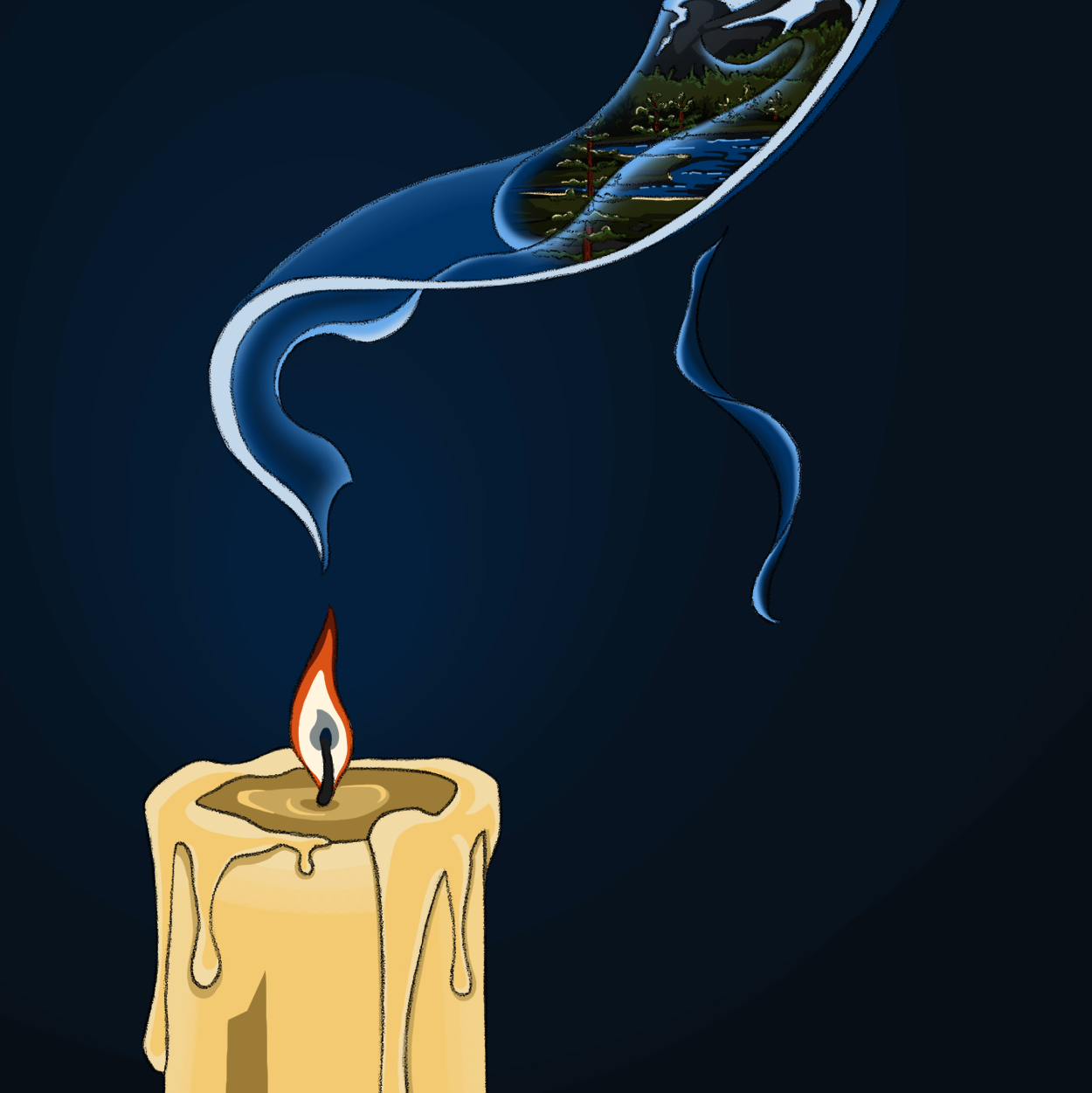 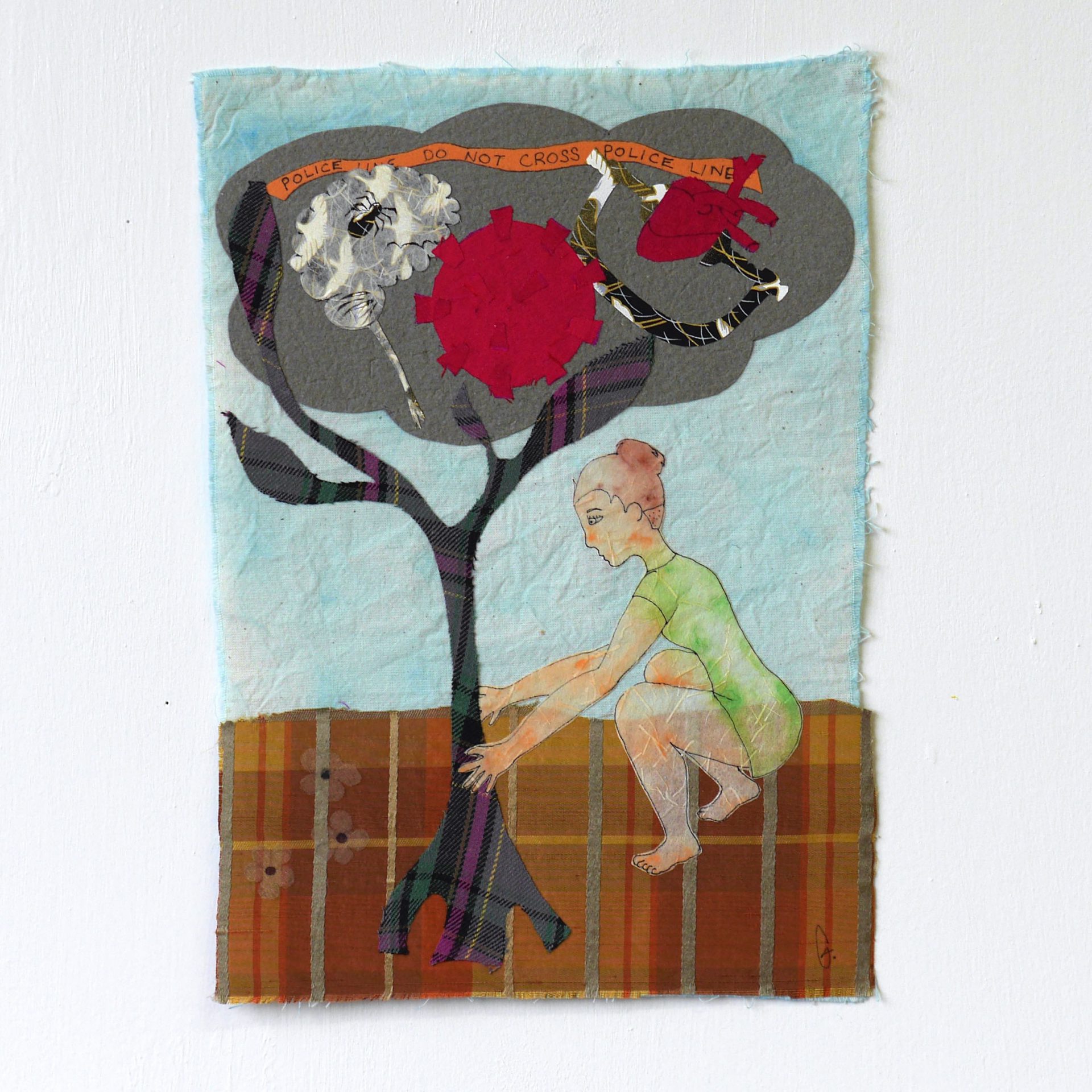 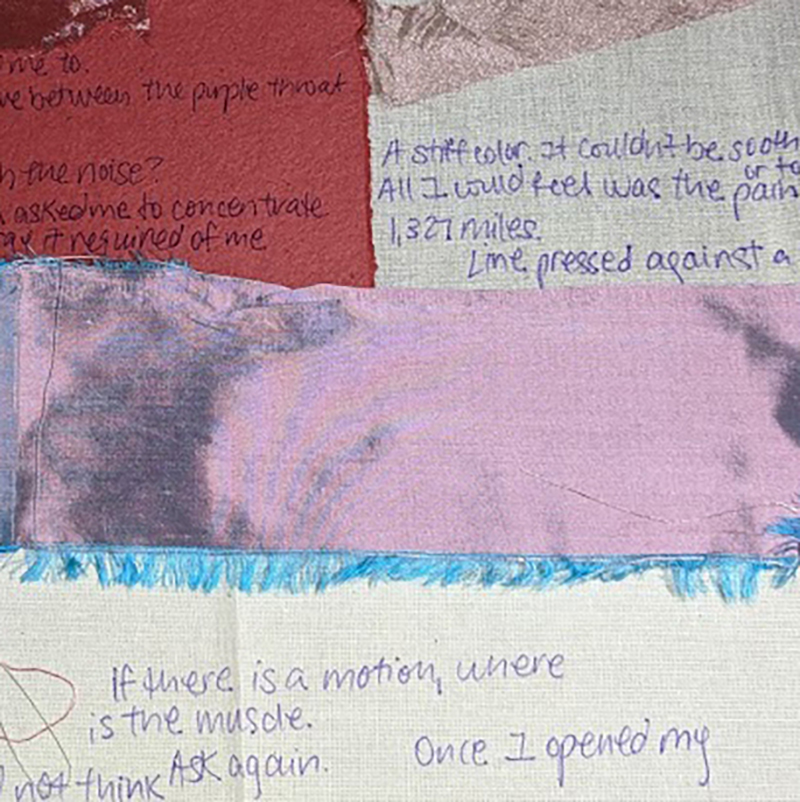 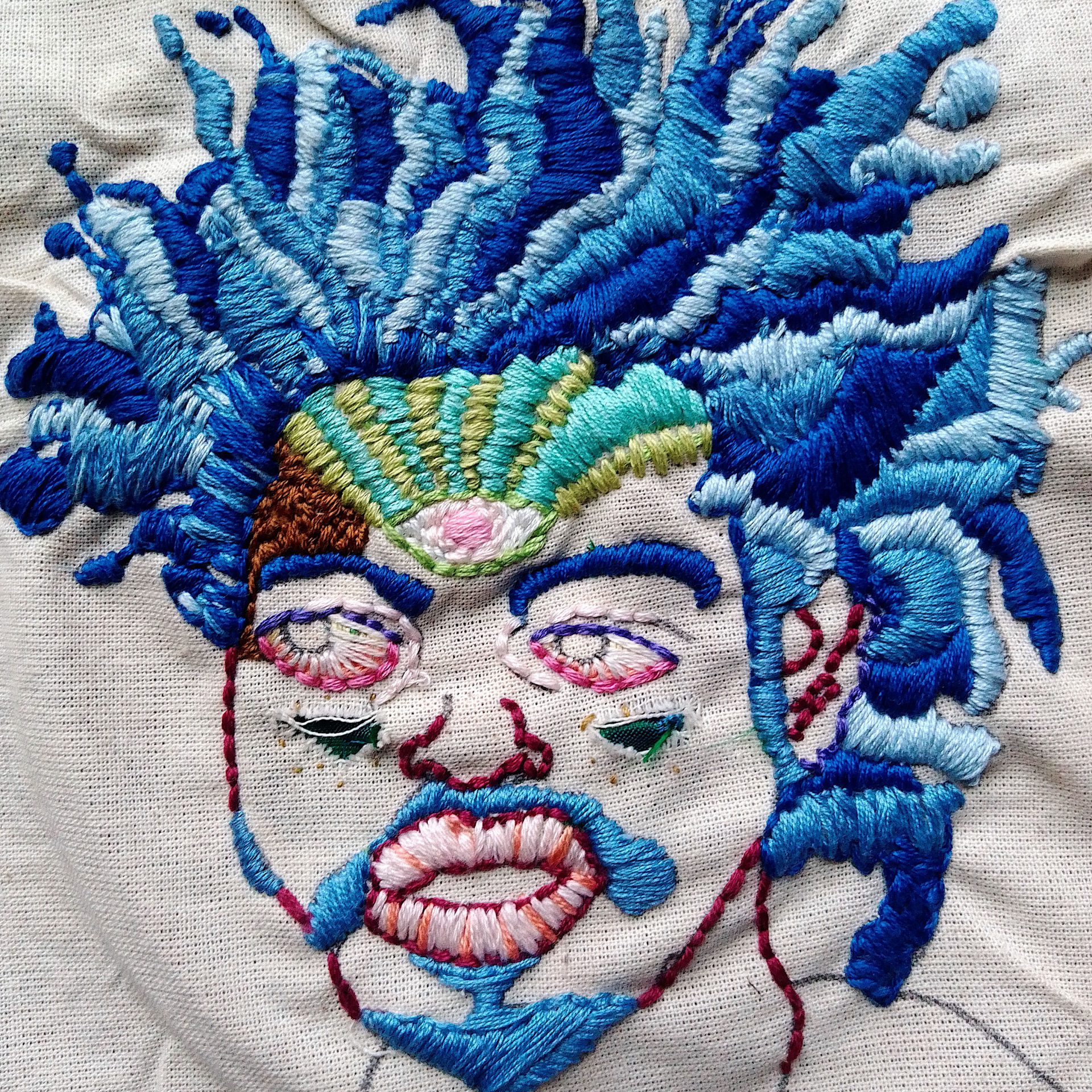 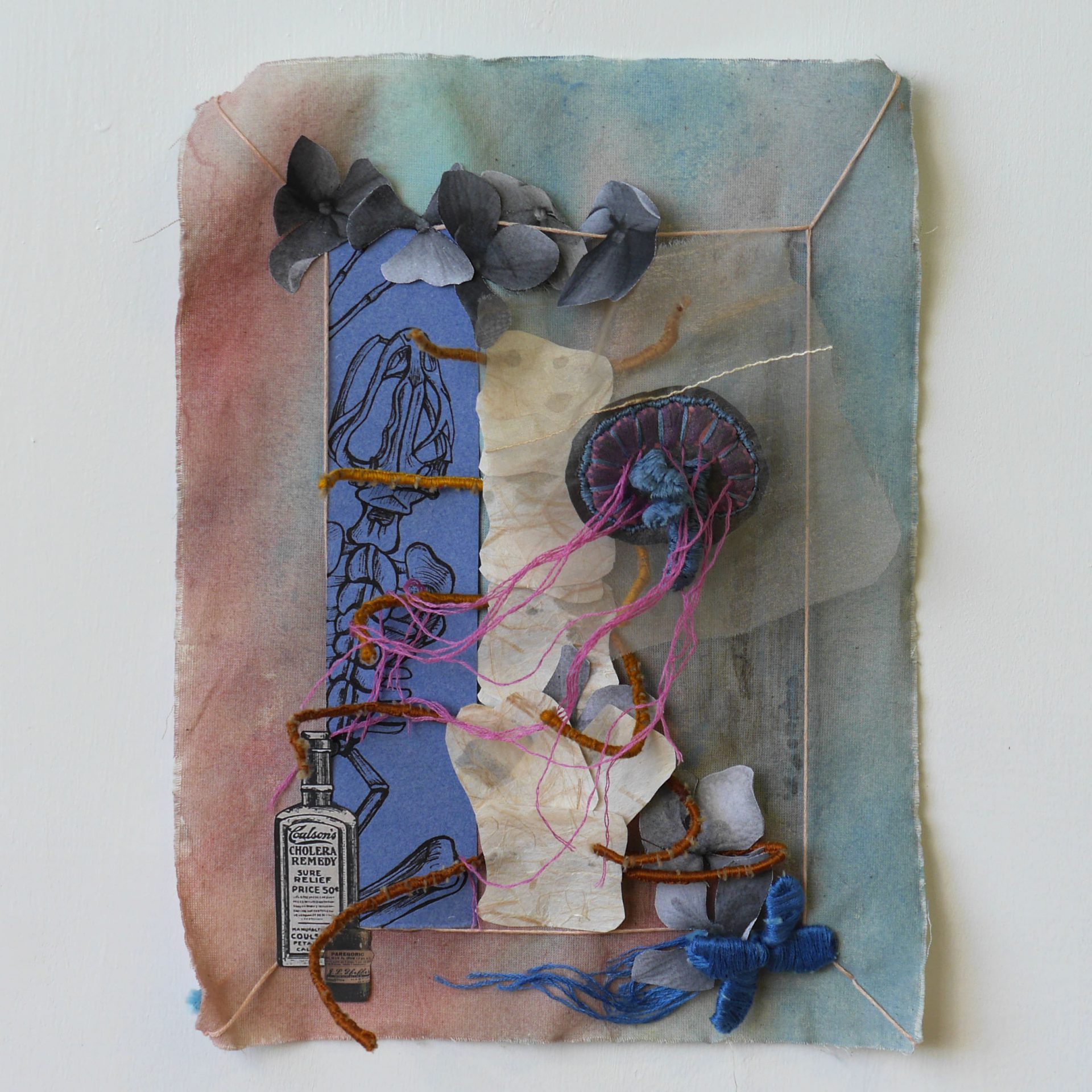 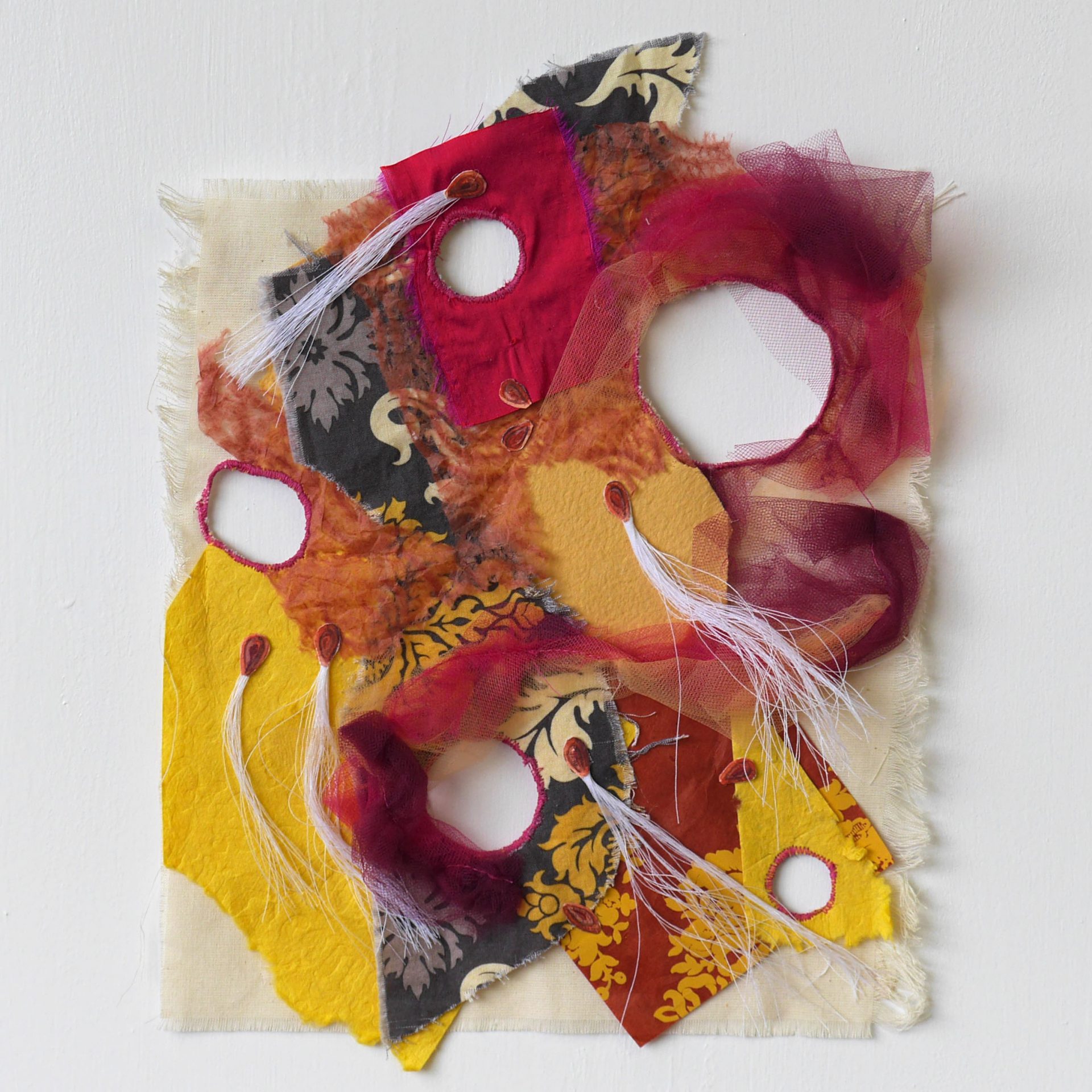 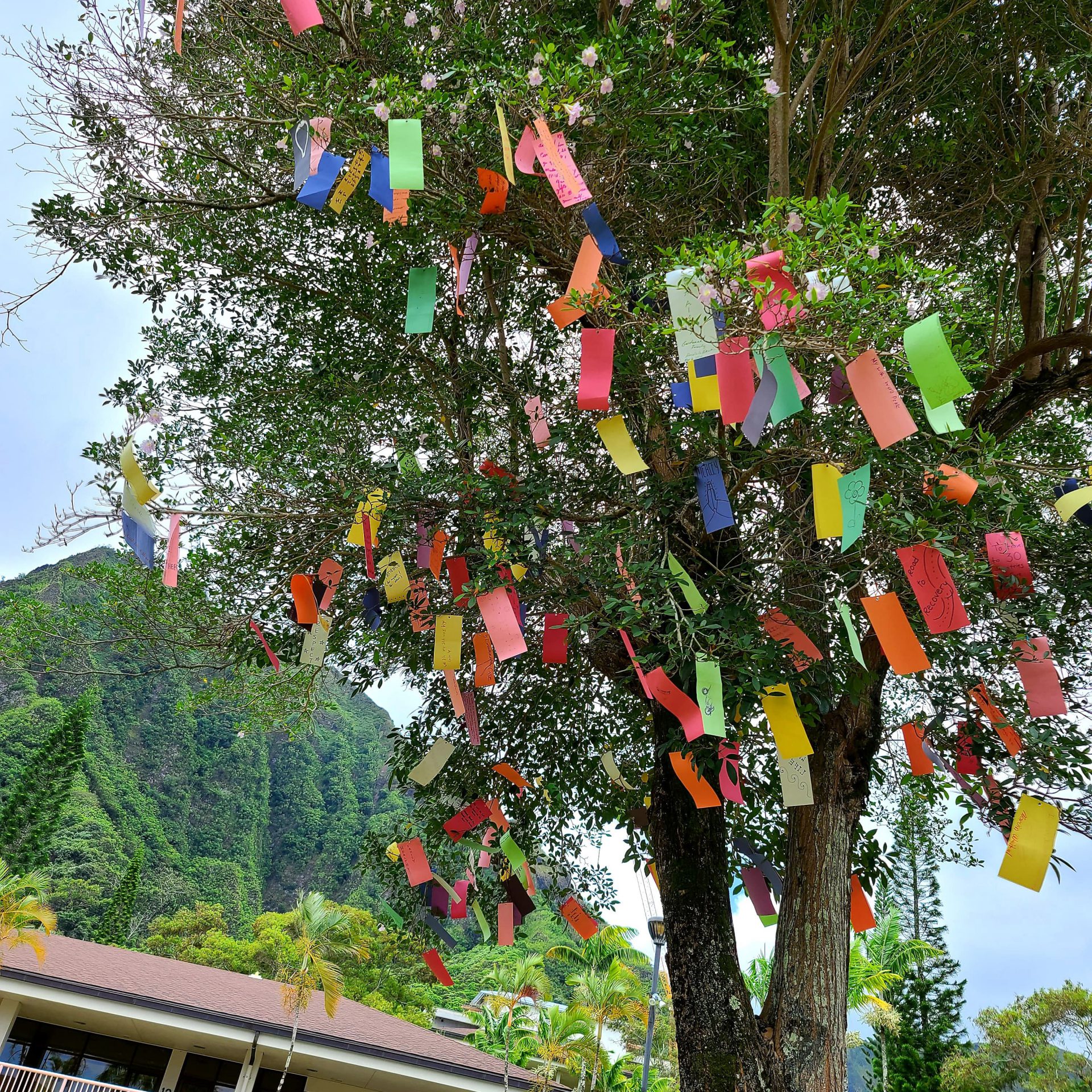 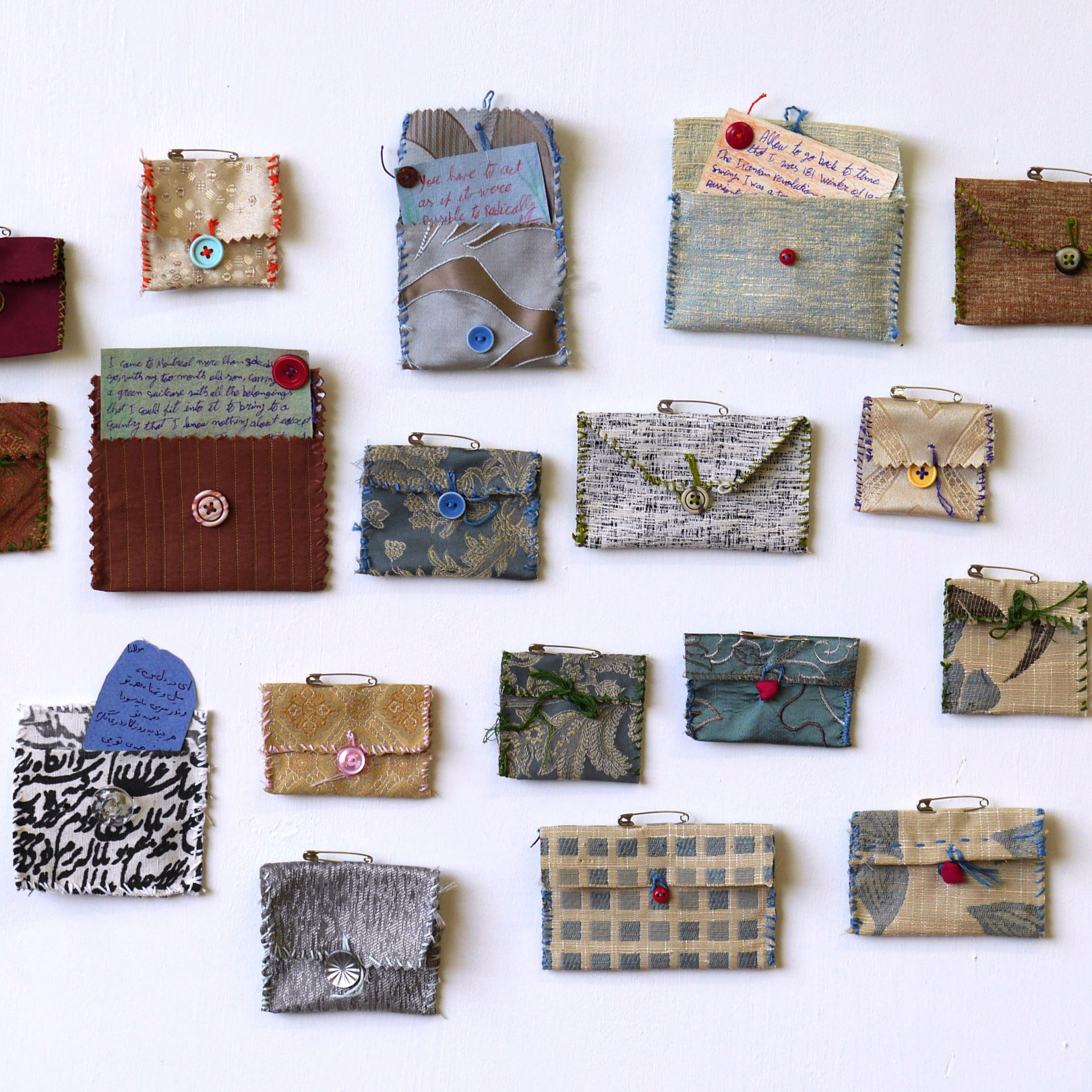 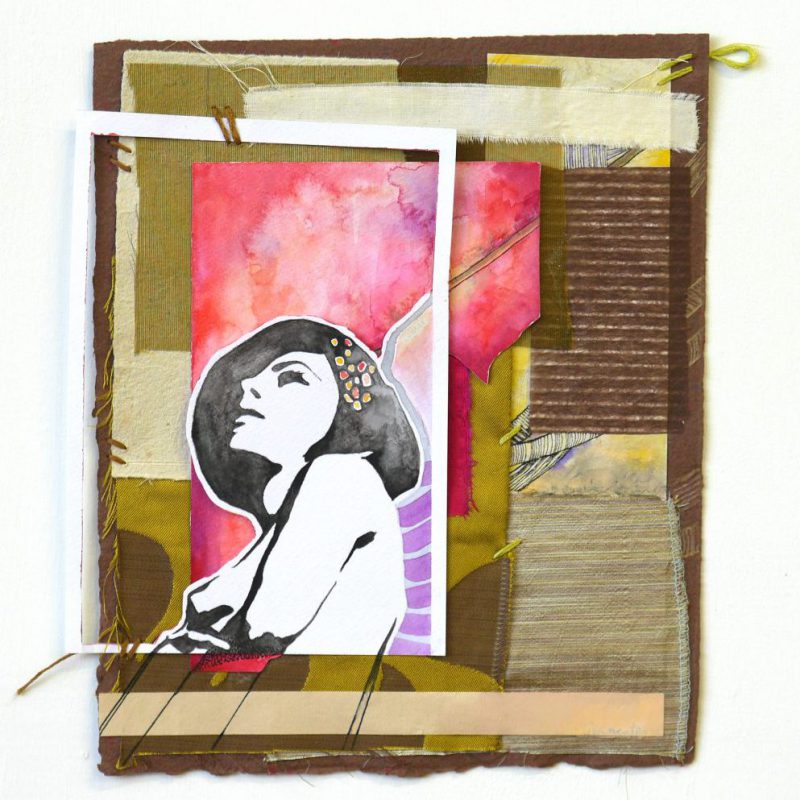 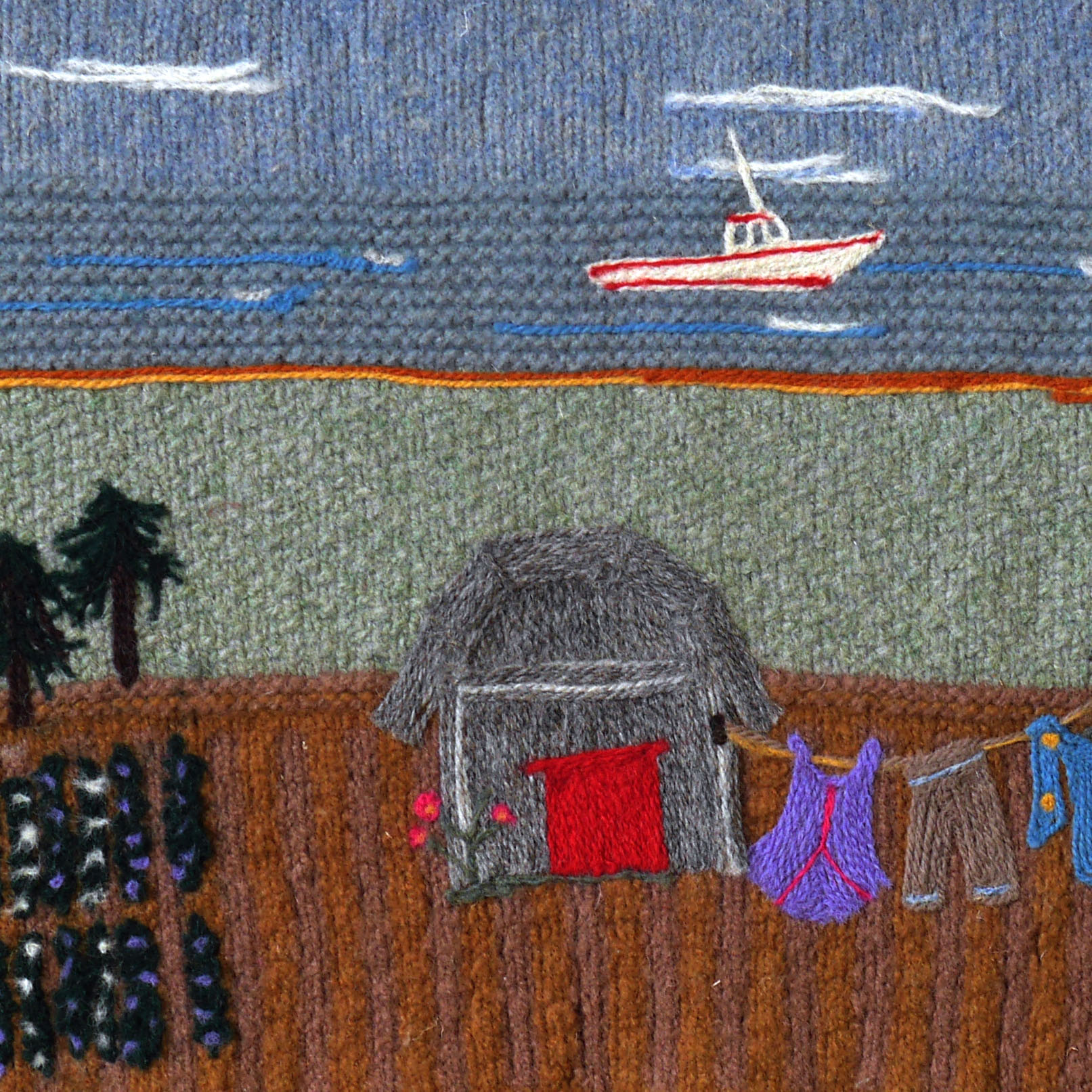 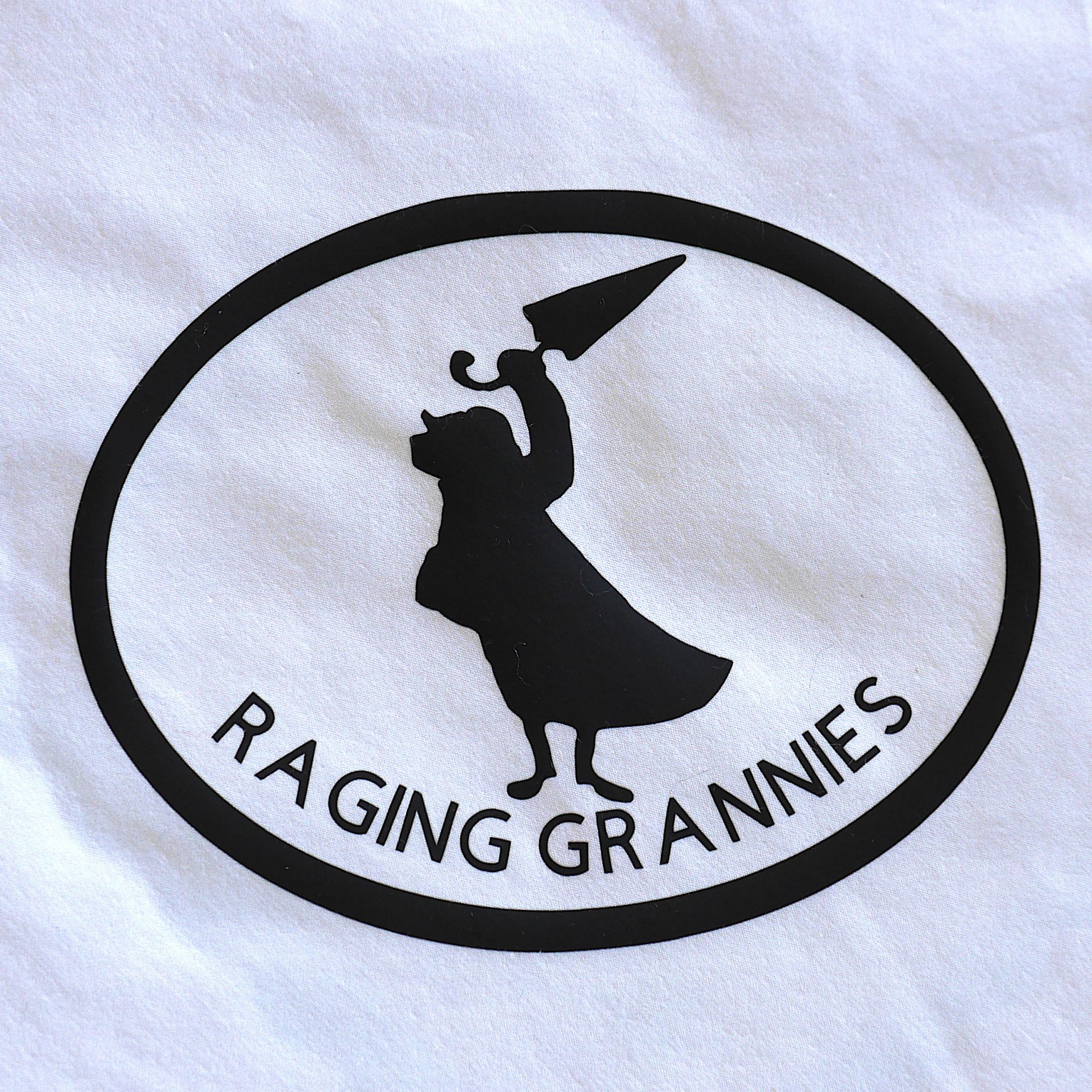 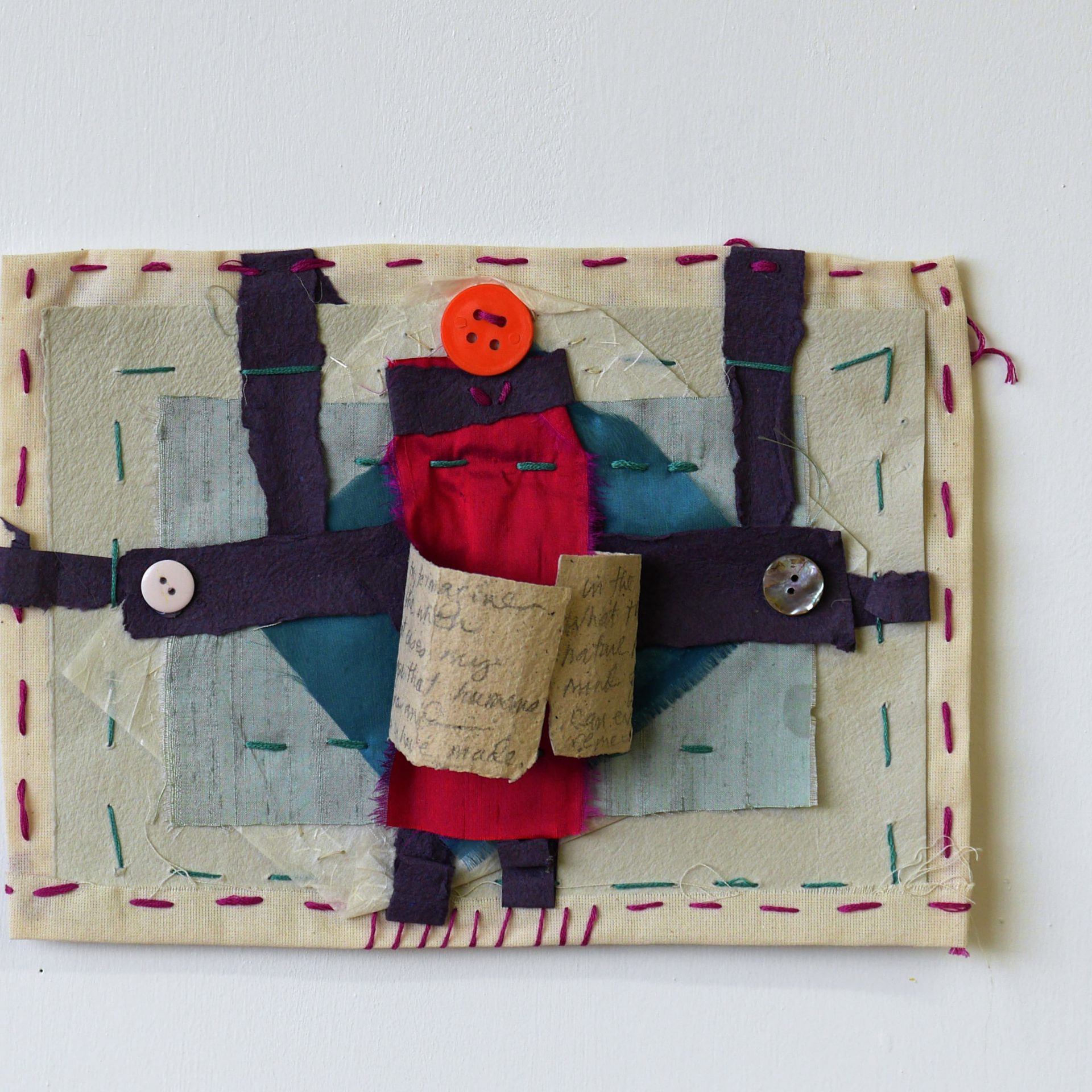 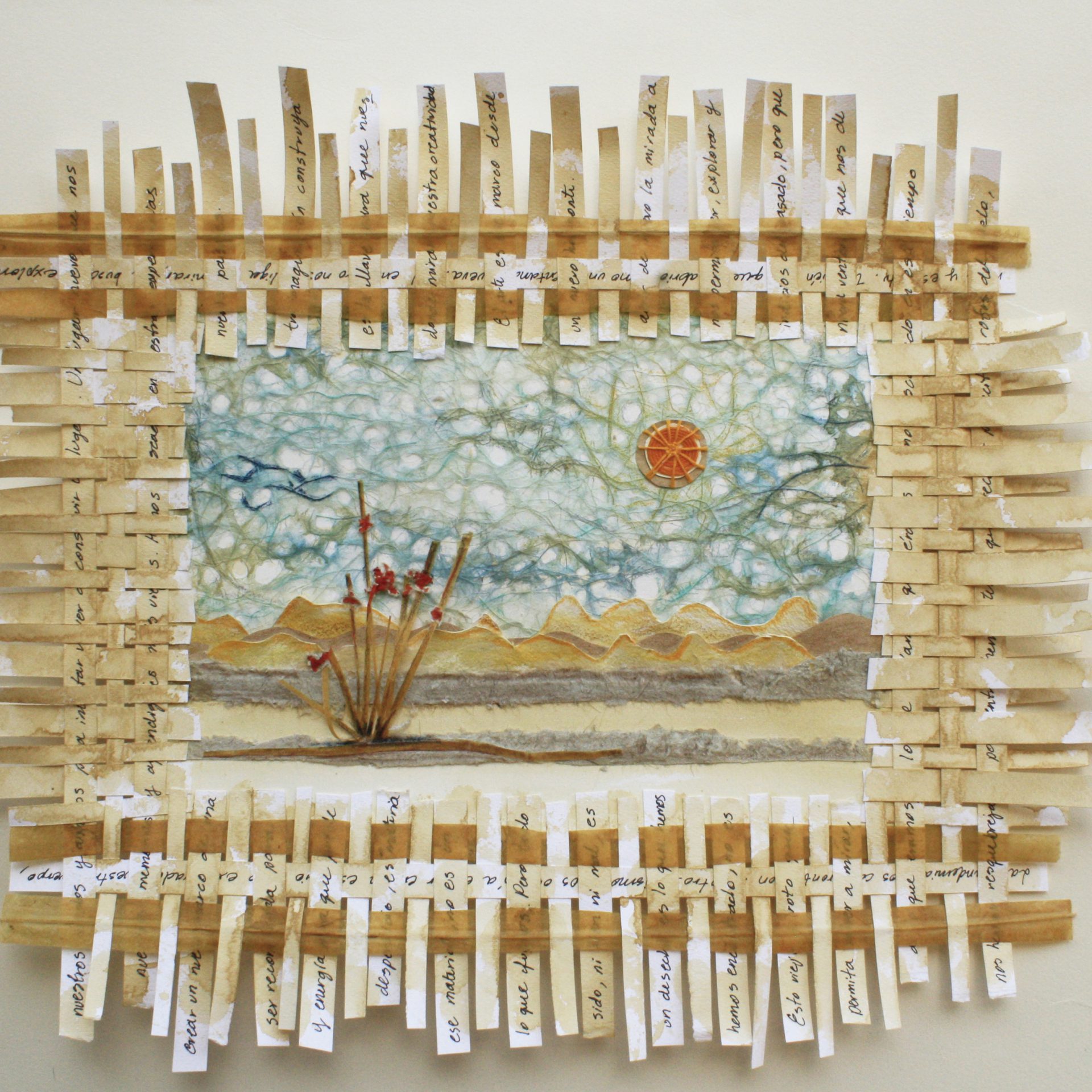 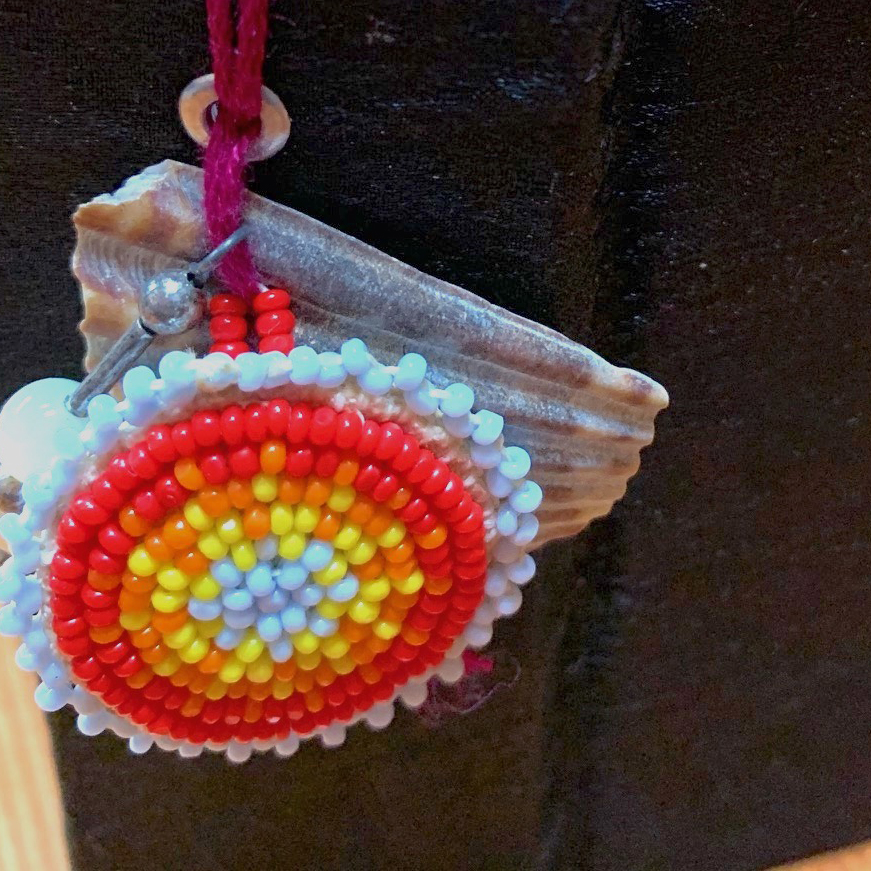 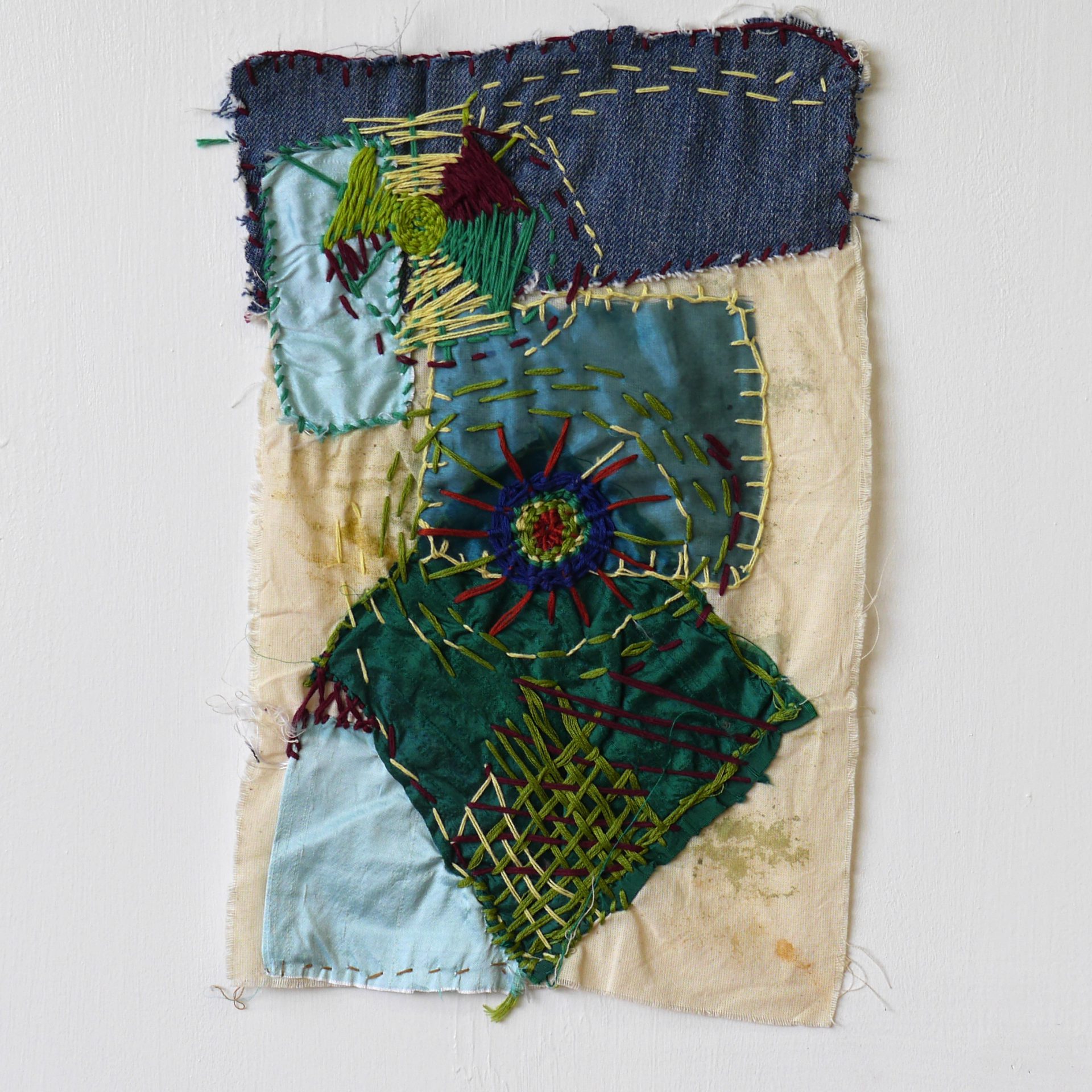 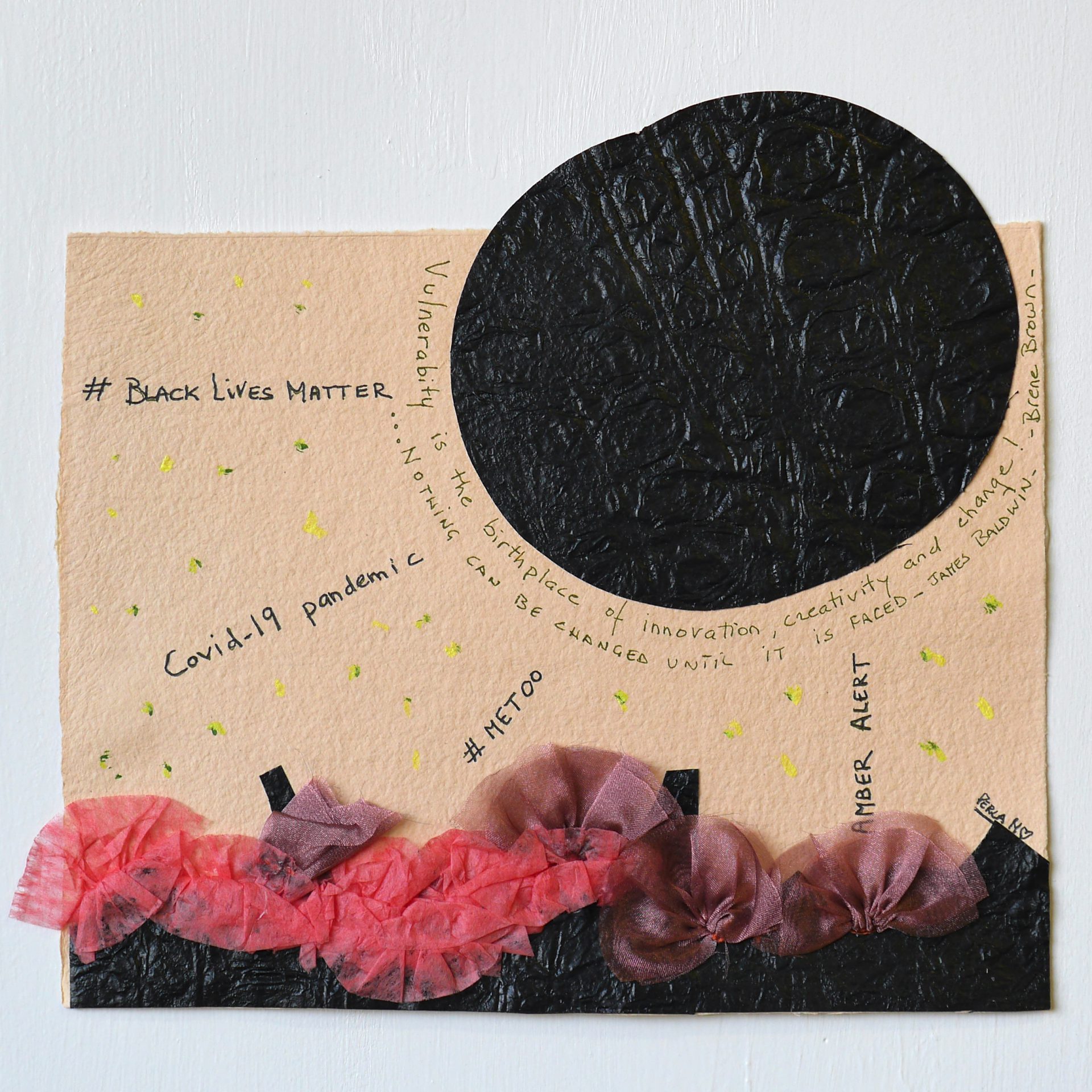 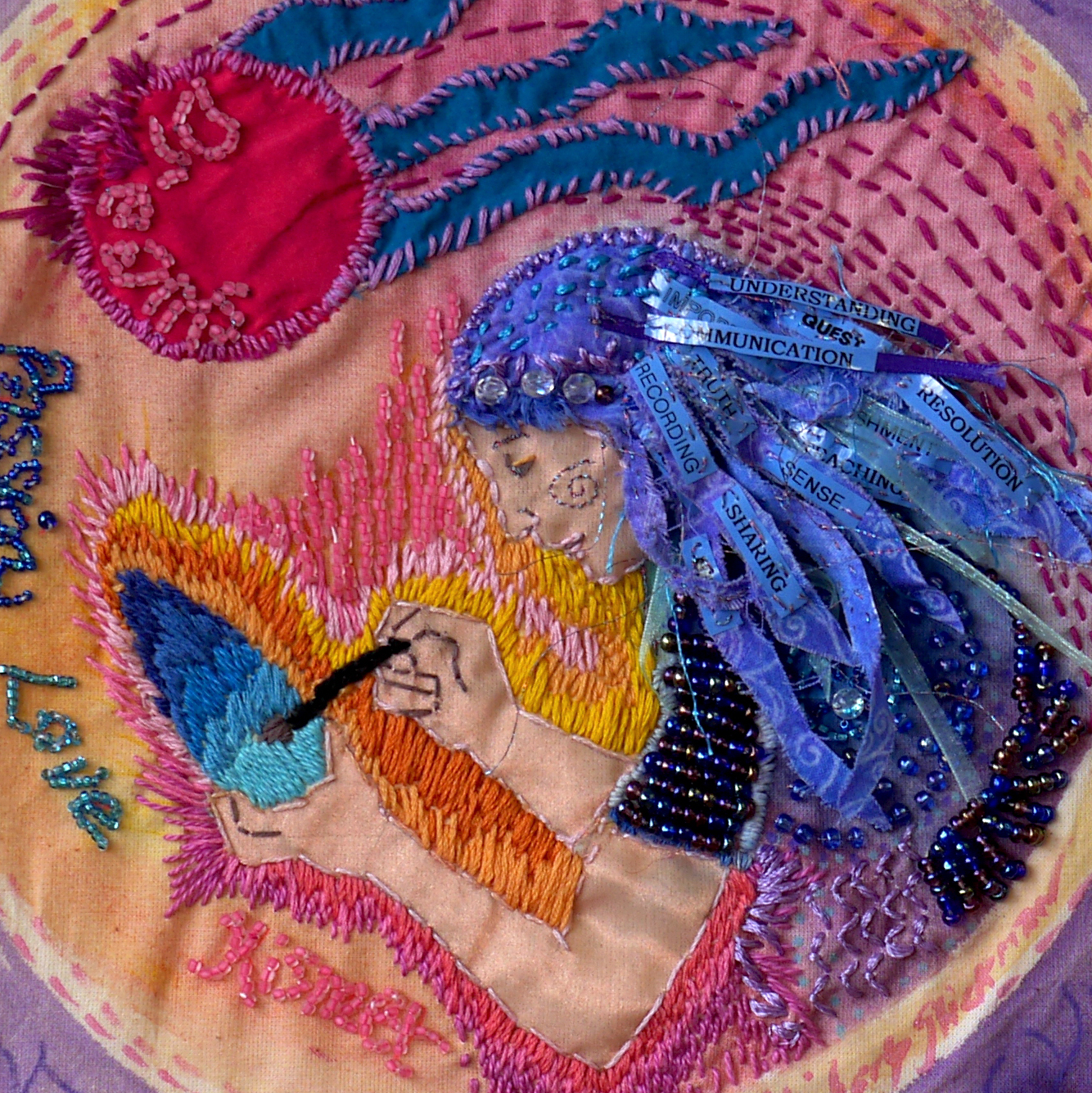 The pandemic confronted us with ourselves, forced us to be in a little explored space, our body, mind and spirit. I also think it opened like a new window. The confinement forces us to look, to search, to explore. Some of us have cracked inside, we have had to pick up broken pieces of the floor, of what we were, what we thought we were. We have dug out our oldest memories and learnings in this time. We have searched our experiences, our fears and wishes to try to rebuild a place.

A place that allows us to look again. This old and broken that we have found is not a waste, it is what we have been, neither good nor bad, it is what we were. But all this material is not a waste, it is matter and pure energy that can be reconstructed to create a new frame of a new window, that gives us indications of the past, but that allows us to see, explore and open our gaze again to a new horizon. Art is that framework from which to look, our creativity is the key for our imagination to build new landscapes.

2020-21 has been a year of tragic deaths and exceptional injustice: the pandemic conditions have provided fertile ground for devastating acts of cruelty and racism. The toll from COVID-19 is extreme and growing: Canada is poised to surpass 1 million total cases shortly,* while the number of cases worldwide adds up to 128 million.** Those of us in affluent countries in Europe and North America seem to be in a race between the galloping spread of more contagious variants and vaccination programs that can seem inequitable and haphazard. In Canada, inoculations began with the most vulnerable people in December 2020 and is scheduled to be completed later this year. Our Prime Minister Justin Trudeau has promised that all Canadians who want a vaccine will be fully inoculated (usually two doses) by September 2021.*** Indeed, high- and upper-middle income countries have secured more that 6 billion out of the current 8.6 billion doses, with issues of nationalism and intellectual property rights slowing a more just global roll-out that would protect as many people as possible.****

At the same time that we are counting sad anniversary statistics and bracing ourselves for more contagion and death, we are focused on the start of the trial of the former Minneapolis police officer who is charged with counts of murder and manslaughter in the death of unarmed civilian George Floyd. Canada is seeing a surge in anti-Asian racism and attacks,***** and here in Quebec, we’ve been shocked by two murderous acts of racist hatred against First Nations women seeking medical help within our hospitals — known to us because the victims managed to post the perpetrators’ actions on social media before dying. Parallel to this social heartbreak is the ongoing climate catastrophe that extends injustice to the Other-than-human world.

To redress these wrongs, many of us are working through art and direct political action. We rage against injustice, dream of better worlds, and make change. Artworks in this category include a sample of the bandana-masks worn by the ‘Raging Grannies’ in demonstrations at the Edmonton Legislature as well as a community healing project in Hawaii. Rich in text and integrating multiple languages, some Raging, Dreaming, Making Change contributions proclaim exhortations of our time: ‘abolish capitalism,’ ‘black lives matter,’ ‘police line do not cross police line’ and reveal us to be ‘puppets in raincoats’ of narcissistic oligarchs. Other pieces remind us that ‘it is better to light a candle…’ and that we have the capacity for ‘dreams, passion, love, kismet.’ One artist expresses the fervent hope that we might still evolve to heal the traumas and repair the damage we’ve caused. If we are encouraged to make the changes that the pandemic emphasizes are urgent, then that, in part is what art is for, now.

In addition to the works in the grid above, Marc Nerenberg’s video, Puppets in Raincoats: A Distopic, Clawhammer Banjo Ballet takes up this theme using drawings and performance.

Collaborators (listed in the order of their images, above, left to right, top to bottom):

*According to the Public Health Agency of Canada, as reported by the CBC.
**According to the Worldometer, March 31, 2021.
*** While vaccine importation is being handled by the federal government, health care is under provincial jurisdiction in Canada, meaning that the provinces are organizing the ‘largest vaccination program in history.’
****Current issues of vaccine inequality have been reported by Nature.
***** The report was compiled by the Toronto chapter of the Chinese Canadian National Council.

back to WiAF? main page